Over two years since I took an interest in high-brow motion pictures, I am now sharing with you my list of the greatest actors of all time and in my opinion, their best characters, out of the limited amount of classic films I’ve binge-watched within my finite knowledge of acting and film-making.

My Top 10, in no particular order:

2. Al Pacino, Scent of a Woman. That ‘courtroom’ scene got me replaying it over, and over, and over again. When my favorite actor of all time temporarily veered away from his mafia makings and made sense like he never had before.

3. Woody Allen, Annie Hall. No heavy production, just a man’s genius. This is one powerful movie, and its only force came from its dialogue. Golden.

4. Jack Nicholson, One Flew Over the Cuckoo’s Nest. Torn between this and his performance in A Few Good Men. Oh, and that creepy glare that makes this man a Hollywood immortal. 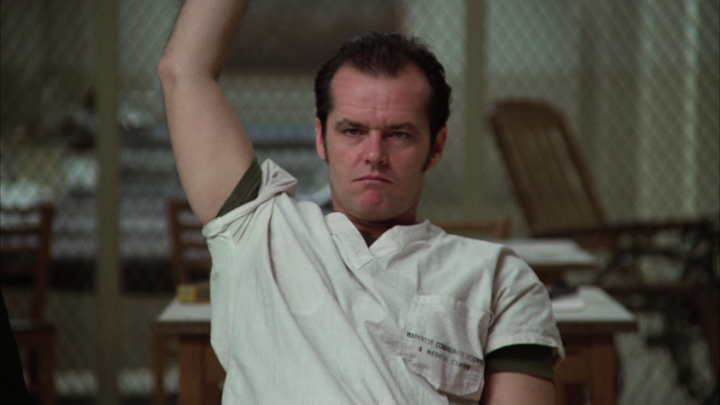 5. Robert De Niro, Taxi Driver. When Robert played a somewhat lighter character, like his coming of (gangster) age movie. His monologues are admirable.

6. Sylvester Stallone, Rocky Series. That macho swagger that is part of his acting to this day has helped me cope with life in one way or another.

7. Tom Hanks, Forrest Gump. Or in Cast Away. Or in The Terminal. I couldn’t decide. Unlike most dull American actors, he stands out even in the most mundane roles.

8. Leonardo DiCaprio, The Wolf of Wall Street. I really don’t get why it took him six nominations to get an Oscar.

9. Robert Downey, Jr., The Judge. When the role he played rendered him more vulnerable, allowing the viewer to appreciate a softer side of Iron Man.

10. Johnny Depp, Charlie & the Chocolate Factory. Yes, his role in Pirates was good, but he is enigmatic in this movie as he is in real life, I think.

Looking forward to even more lazy nights of this guilty pleasure. I shall begin to explore foreign films this time, too. ‘Till the next one!