Okay, it’s time to cough out the movie buff in me again. This was one of the coolest parts of my visit to San Francisco, satisfying my intrigue for mobsters like Al Capone, ingenious escapes defying US maximum security, and settings of Clint Eastwood’s defiant stoicism. It’s a rare occasion to relive a classic film like this, thus I embrace it with modern sentimentality: by taking countless of photographs. 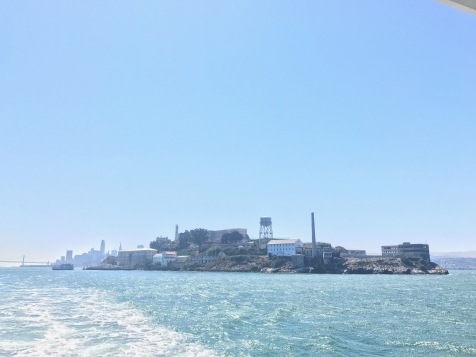 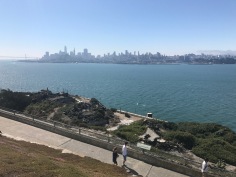 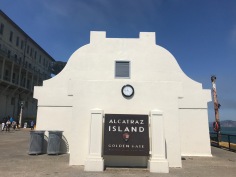 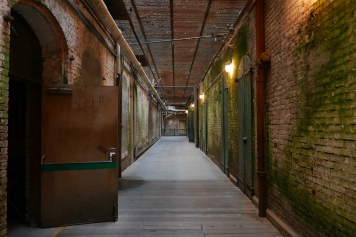 Frank Morris and brothers John and Clarence Anglin executed a successful escape from the maximum prison facility in June 1962, one thought to have been impossible. Their escape might have partly led to closure of The Rock. 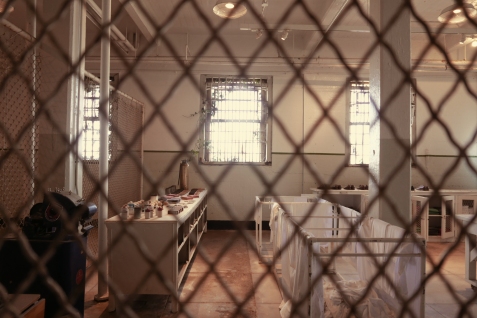 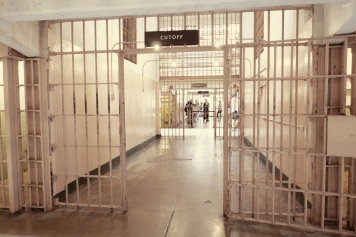 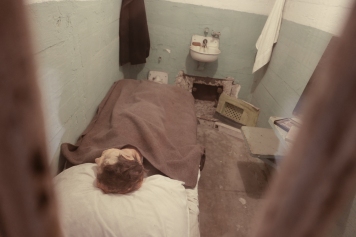 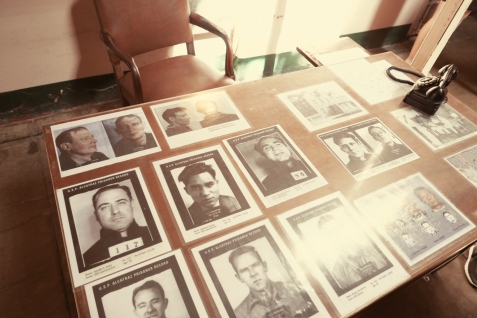 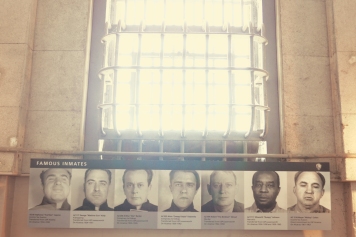 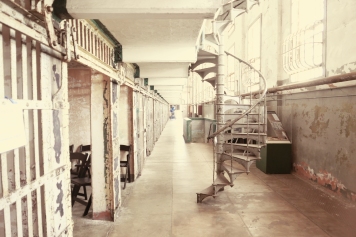 Time was short as we only had two hours to explore the island on foot. From the dock we went up a zigzag, passing the Guardhouse and Post Exchange/Officers’ Club to the Cellhouse, where we walked in the shoes of former inmates for an hour. We exited to the Lighthouse and the Warden’s House, took a glimpse of the Children’s Garden and Parade Ground, then headed back down for the dock to leave for Angel Island. 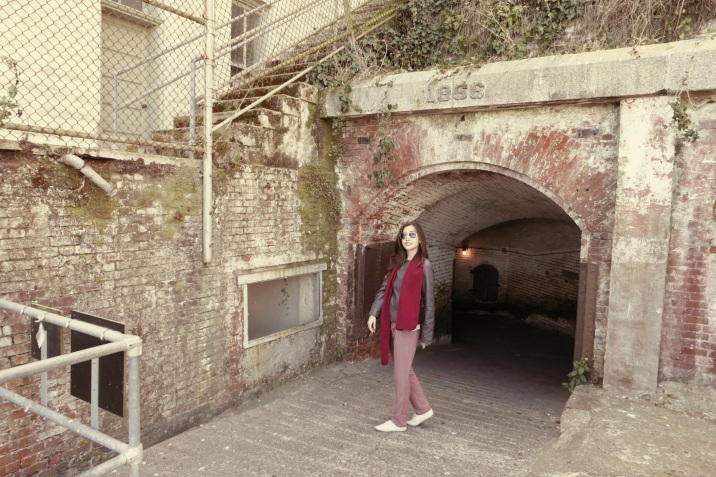 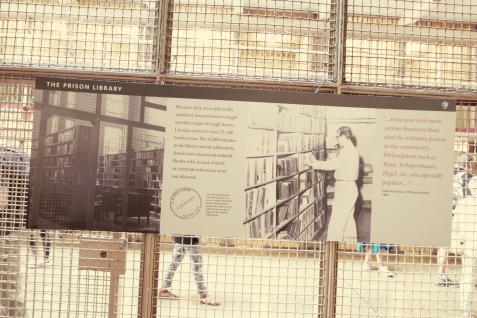 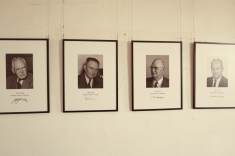 As we had a few minutes to spare before boarding the ferry, we fancied a quick educational tour to understand the different facets of the Native American Occupation, which lasted for almost two years back in the 1960’s, in an attempt to claim the land as theirs. 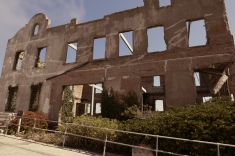 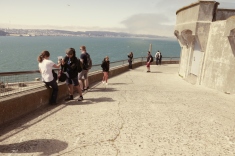 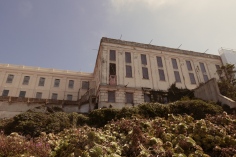 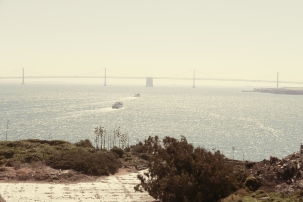 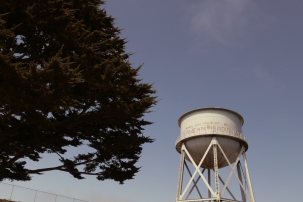 Although my time was more explorational than it was educational, I left feeling like I walked straight into a movie.