Just this week, I set out on a last-minute business trip to Beijing. Having visited China three other times before, each one either dull or unpleasant, I had nothing but qualms about going on this trip, especially as I was to be alone, ill-equipped with barely-conversational Mandarin.

To my surprise, fourth time was the charm. This trip turned my mind around, left me eager to go back to discover my roots and to understand more about this perplexing group of people with whom I share the same flesh and blood.

Below, I share with you a better appreciation of the mainland Chinese I shaped in six days of observation, personal encounters, and conversing with locals from different walks of life. 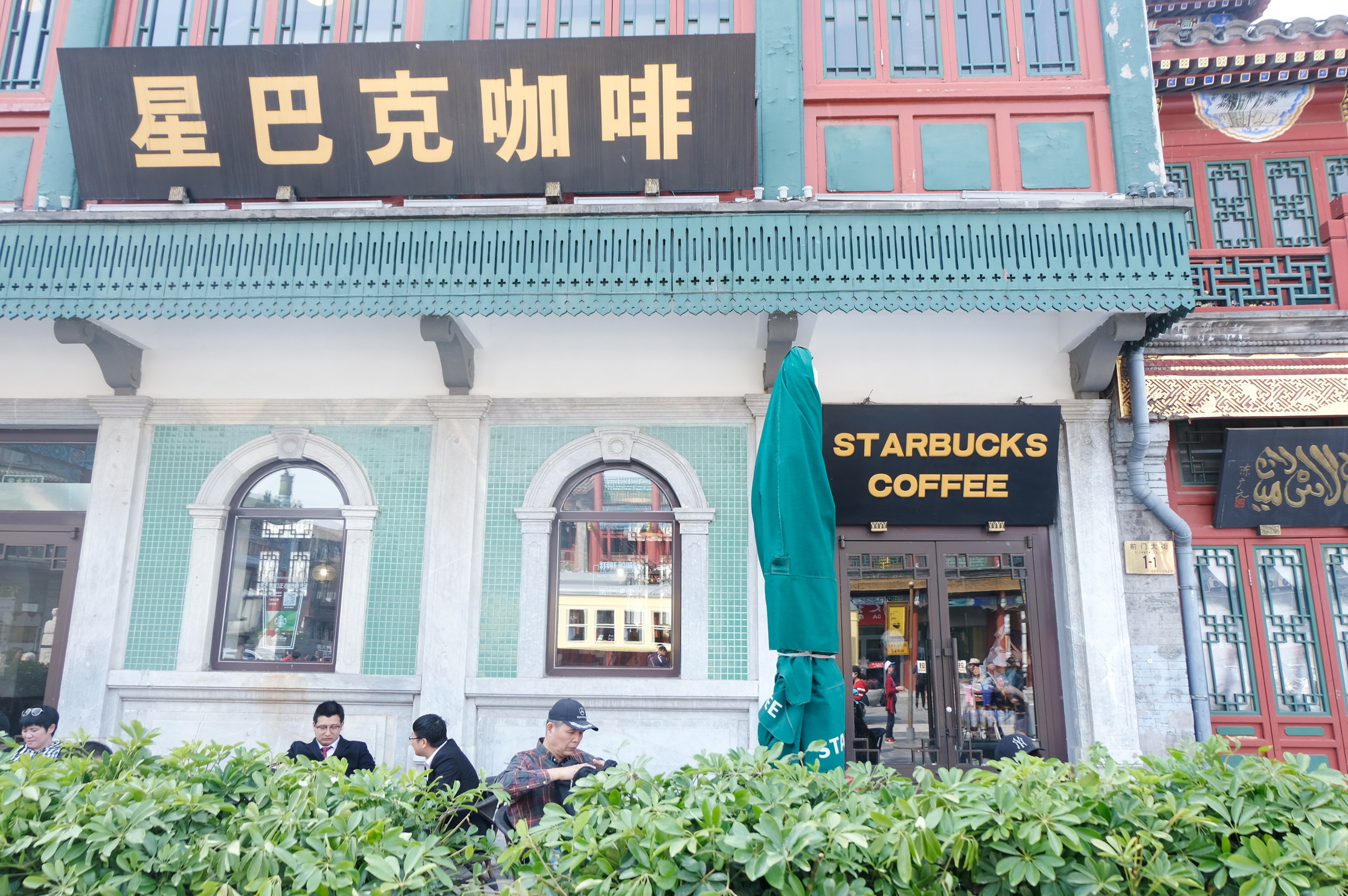 They are in a rapid growth phase the world shouldn’t overlook.

Anyone who has been to China would know: they push and shove in the subway or up the escalator, they talk loudly on their phones in public places, they are easily impatient when asked to get out of their way to help. But all of that is changing. There is a huge shift in behavior and cultural understanding as the world is passed on to the next generation. When one recounts their history it won’t be difficult to figure out why. Ever since China opened up to the world after the death of revolutionary leader Mao Zedong, the Chinese began to adapt influences from the west. The bicycle, beer, coffee, were all new to them, but they caught on quickly.

May I suggest a response to this? Instead of allowing prejudice to influence our thoughts and actions toward them, we must put into context their colorful history, and instead practice empathy, or, if our energy can take it, educate them. These will pave the way for them to practice courtesy and reciprocate kindness just as anyone else.

They are going through a socio-economic lifestyle shift.

The middle class is growing, and the opportunity lies in the next generation of business owners. The patriarchs’ children are well-traveled, privileged (China’s one-child policy funnels their parents’ tender love & care), and open-minded. Their parents want to give their kids the best education (for which 80% of global property investment from China is caused), career, and life the world can offer because to them, economic stability is paramount to a life well-lived, and they trust that their investment in learning and sacrifice in letting go of their children may be a worthwhile decision. (To this one may also credit the jacked-up property prices in parts of the US, UK and Canada.) The result is a change in outlook and lifestyle, influencing perspectives in doing business.

They are at a political advantage.

The centralized power-system of the government is extremely efficient. Consider the almost-absolute control of Xi Jinping, who heads all four government pillars. In such condition, it is easier to gain consensus, easier to retain focus, and takes less time to execute. The state constantly changes policy to support long-term initiatives (which can be a pain for foreign companies), and invests heavily on infrastructure and employs sufficient manpower (this also solves the rate of unemployment) to speedily get things done.

A Mexican couple I met teaches Spanish in a local university, and has been in China for thirty years now. After a 10-month vacation to Mexico, they arrived back to find so many cars in their building’s parking lot, as it was close to empty before they left. Beijing quickly became bike-friendly (traffic may be comparable to Manila in some areas), as almost every major street had a two-wheel lane, and as bike-sharing technology is widespread among the locals. The city is also notorious for air pollution, hence the 24-hour roving tractors that spray water on the concrete in order to keep the air cool.

China is creatively looking outward, too. Case in point: the president’s economic and social agenda for the next few years (The Belt & Road Initiative, The Chinese Yuan as reserve currency, The Chinese Yuan backed by gold vs. the ’empty’ US dollar). I’m unsure whether the world understands what he’s trying to do, and although his government is chastised for corruption, his programs create an advancement so evident and clearly seen by people in the ground–which is ultimately what gets him support–at the same time, laying the groundwork for world economic power.

Though protectionist, the government is strategic and long-term focused: they’re building a fortress, and leave the world hungry for a slice of the pie. I’m glad the Philippines made a pivot to strengthen ties with the Eastern superpower, even if it means turning our back on the West. America should stay in its toes and the rest of the world should watch out.

They are at a technological advantage.

Consider the numerous applications of a simple mobile app like WeChat. Again, this is why the political structure is strategic genius: users can track and pay their bills, order cabs, buy train and movie tickets, sign-up for the nearest Tai-Chi class, and more in a few taps. Social media is so integrated into their everyday lives (even the seniors are glued to their phones on the subway!).

Technology is made so accessible (of course, formula access to high-quality phones at low cost, internet penetration across all social classes) and the effort so inclusive (public spending on infrastructure, supportive policies) and equally exclusive (The Great Firewall of China keeps the gates shut tight, and keeps outsiders squabbling to enter). What I find amazing is that, despite the heavy population count, they are able to move forward together, as a race, while in far more advanced parts of the world (as in San Jose, California), innovation exists only in a small pocket and application takes years to roll out.

It reminds me of the tortoise and the hare. The US may be fighting battles, but China is preparing to win the war.

They have rich sub-cultures, and one may benefit to understand them.

North, south, east, west. China is not just one collective society; it is, in fact, a melting pot of different origins, each province with a sub-culture and story unique to its geography. Prior to my visit, it was as if the Chinese were just one lock and key. But throughout the trip, I met a bunch of people that looked at this colorful mix with wide-eyed wonder, with notable fascination, that I couldn’t help but marvel, too.

I ‘ve seen Westerners work hard to mingle with this race with great difficulty and felt ashamed for taking my Chinese classes for granted. I was bothered that at every attempt of the locals to converse with me, to bring me into their world, I fail to reciprocate. It was like attempting to step into an abundant rainforest and bumping into a glass wall–its wealth and beauty calling to me from inside, but I could only observe from afar. Unable to speak deeper than to bargain, I could still observe the warmth on their faces when asked for help. Suddenly, the cold and cantankerous Asians were warm and caring after all, if one only lingers long enough. It is the same across cultures–language only temporarily separates us, and there comes a point in every contact where backgrounds are accessory to a genuine connection.

My perspective stretched farther than I imagined. A week was clearly not enough to dig deep, but I’m grateful to have scratched the surface. This is what travel does: it plucks me out of my safe space, reinvigorates my passions, and leaves me bright-eyed once again.

I look forward to returning for cultural exploration and unlocking business opportunities with the PRC. But first, I need to brush up on my Mandarin.

This had been waiting to get out of my chest for some time.
Back in the same spot, 3 years later.
Sunset with ma famille
Feeling twenty-two