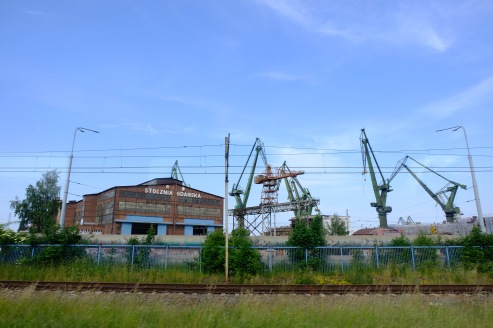 This is the pier city in which two important events in history transpired: 1) the invasion by the German army in Westerplatte, which marked the beginning of World War II, and 2) the formation and operation of the largest independent trade union Solidarność—its leader, Lech Walésa served as Poland’s first president after its independence from the Soviet bloc.

It carries a reminder of the brutal history that oppressed this nation for 50 years, and the remarkable unity—among all classes and backgrounds—that empowered its freedom. 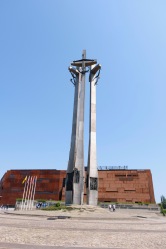 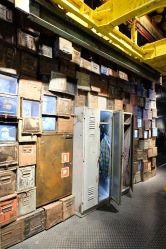 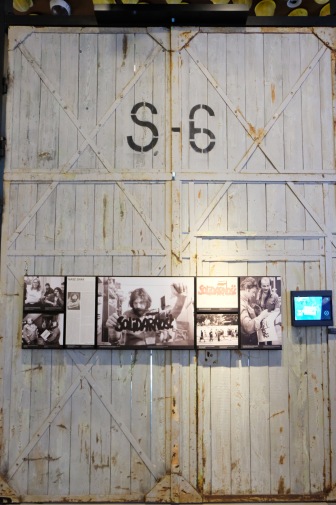 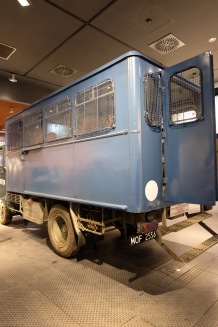 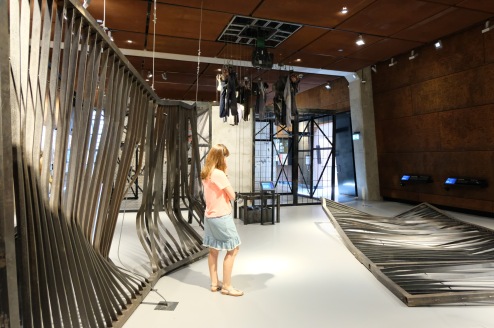 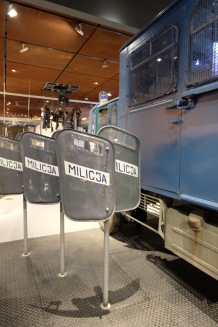 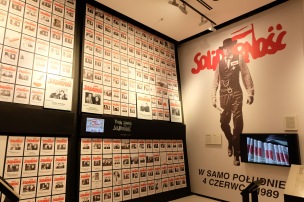 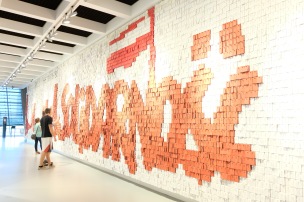 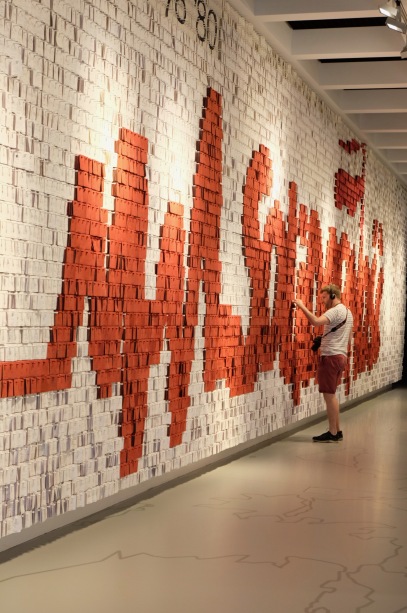 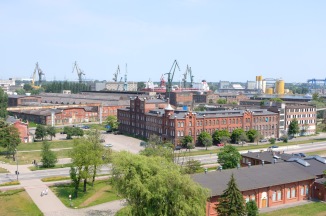 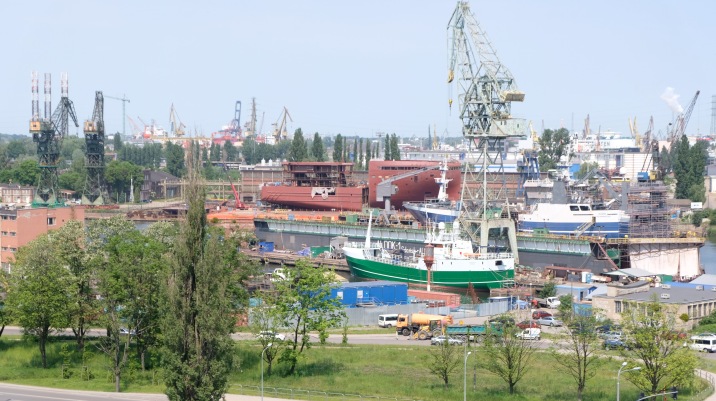 The biggest ever trade union movement was made successful by participation from all levels of society, all walks of life, through negotiations, without the involvement of arms, and by following processes. The involvement of every people (10 million registered members), the unwavering stance of their leaders (Lech Walesa, an electrician by trade, supported by various intellectuals), and the proper functioning of the movement (a registered entity), spurred the way for independence after decades of oppression. 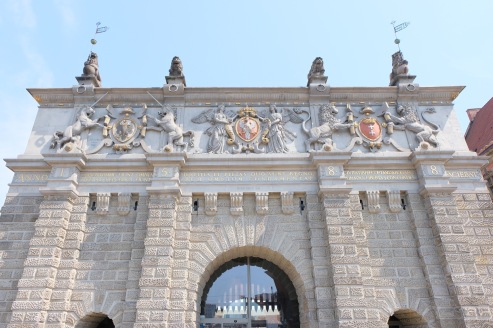 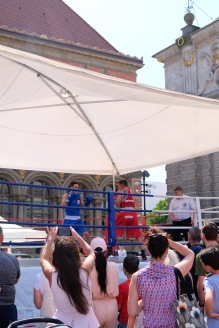 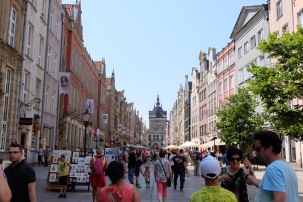 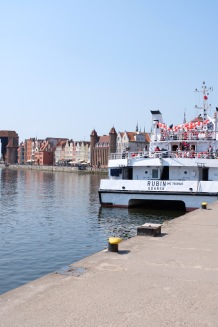 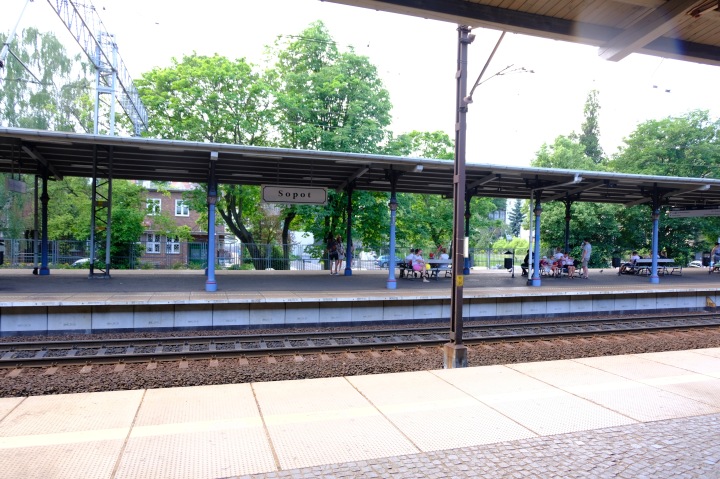 Eyes adjusted—from monuments and royal architecture to mills and docks, my trip to the Tri-City was a pleasant change of scene. Here lies the longest wooden pier in Europe. Also, nothing like the cold, soulless Baltic Sea to dampen my disposition (I kid)! Solitude had its happy moment that day. 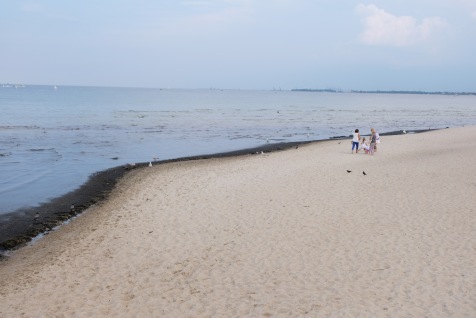 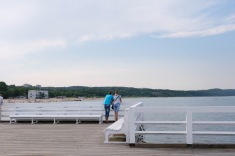 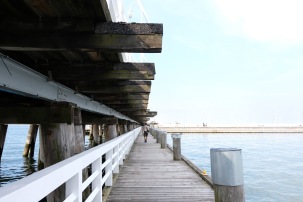 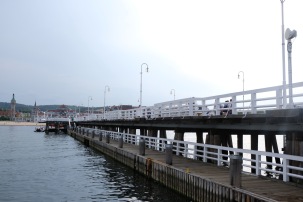 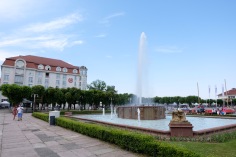 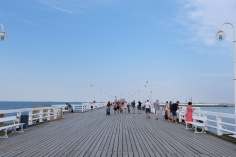 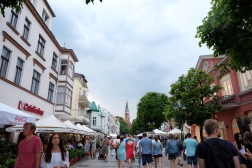 Lexter started drawing portraits in June last year.
We still have a few slots open for you to join The Flourish Workshops, organized by @momentswithchrissypodcast and @yourownbloom.
I’ve never felt more alive this past year.
Dear fellow lifelong learners,