You know what they say (at least in the Philippines), let destiny (a.k.a. Cebu Pacific’s seat sale) take you there! And so, here we decided to go, despite being constantly told that there’s nothing much to do in this part of the country. But oh, come on! The enjoyment of a trip has nothing to do with the destination–one’s experience of a place is always … END_OF_DOCUMENT_TOKEN_TO_BE_REPLACED

We embarked on a short trip to the country’s favored Palawan island. During this trip, we explored places not yet frequented by tourists and took our time enjoying the wonders of nature. San Rafael, Puerto Princesa Long Beach, San Vicente So this was what it’s like to have a 14-kilometer stretch of powdery white sand all to myself. Here, I took my time shamelessly getting … END_OF_DOCUMENT_TOKEN_TO_BE_REPLACED

I attended a business event in Beijing earlier this year, where about thirty real estate professionals from all over the world, donned in black suits, and women in body-hugging work dresses and high heels ruled. As I scanned through the room, it seemed to me I was the youngest one there. An old man in his eighties, who seemed too aged to be taking on … END_OF_DOCUMENT_TOKEN_TO_BE_REPLACED

Traffic in Metro Manila causes billions of pesos in lost profit each year. On an individual level, it is a huge waste of time and energy that could be used for economically value-adding activities. I spend hours on the road each day–hours I could spend reading a good book, engaging in meaningful face-to-face conversation, or facilitating workshops with my team. It is tempting to conclude … END_OF_DOCUMENT_TOKEN_TO_BE_REPLACED

The kids of Nowa Huta’s Schola 100 seemed years beyond their age, at least, coming from what I was used to. Each made an effort to carry their teachers’ burdens. During meal time, they take the initiative to clear the table and wash the dishes and even forbade me to help them (!!). The older kids, with a strong sense of responsibility, lead the younger … END_OF_DOCUMENT_TOKEN_TO_BE_REPLACED

Gdansk This is the pier city in which two important events in history transpired: 1) the invasion by the German army in Westerplatte, which marked the beginning of World War II, and 2) the formation and operation of the largest independent trade union Solidarność—its leader, Lech Walésa served as Poland’s first president after its independence from the Soviet bloc. It carries a reminder of the … END_OF_DOCUMENT_TOKEN_TO_BE_REPLACED

“When will you realize: Vienna waits for you?” Having listened to this song a couple of months back, I was excited to realize this romanticized notion of escape from reality. I finally did, and I realized that to romanticize this city was simply to regard it for what it is. Vienna was as pompous and elegant as I thought it to be, rightfully revered by … END_OF_DOCUMENT_TOKEN_TO_BE_REPLACED 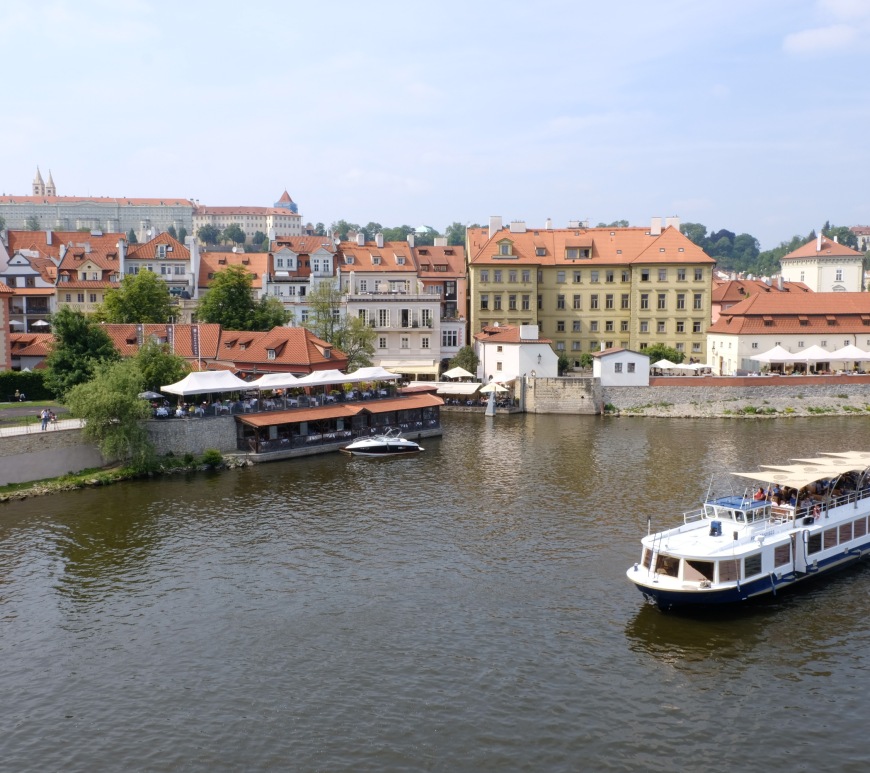 Prague generously took me back in time as structures dating over ten centuries back still stood erect and majestic. Exploring the city by foot was preferable, as every corner was adorned with intricate ornamentation, telling unfamiliar stories about kings, queens, artists, gypsies, all distant characters I’ve only come to know in books and movies. A couple of main points of interest: Old Town Square. Crowded … END_OF_DOCUMENT_TOKEN_TO_BE_REPLACED

Two days was enough for me to explore the city. As this trip went after my visit to Prague, I was a little less enchanted because of the similarities between the two cities but a little more relieved that there are significantly lesser tourists. There was more room to slow down, walk leisurely, and take in the sights. The streets were less frenetic. I wasn’t … END_OF_DOCUMENT_TOKEN_TO_BE_REPLACED 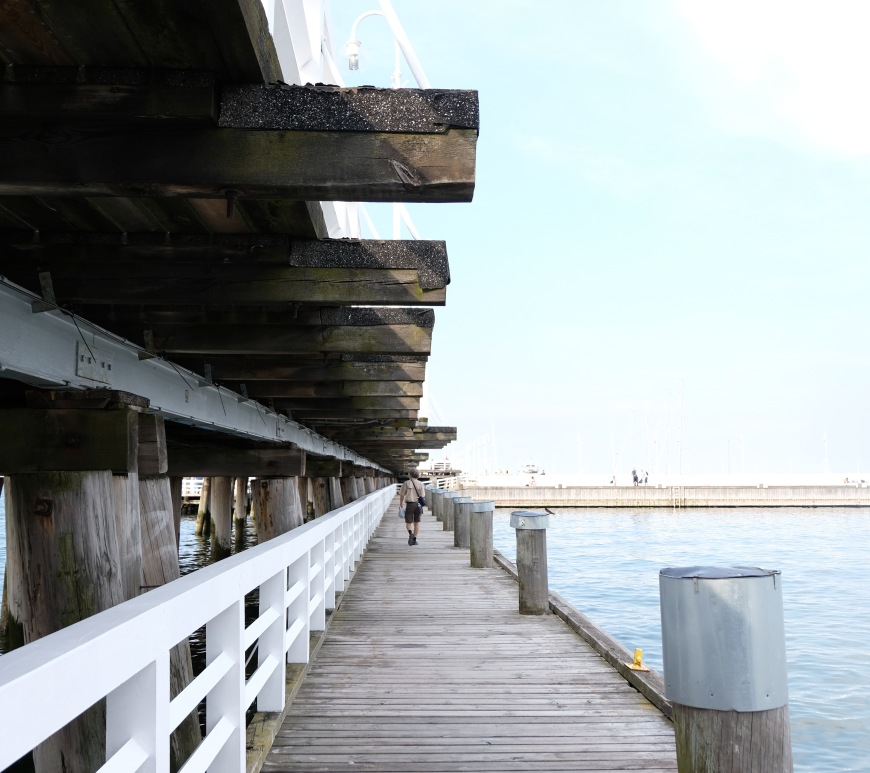 Last month, I went on a four-week trip to Eastern Europe, with Kraków, Poland as a base, and explored nearby countries during weekends. I was alone half the time, with the remaining half spent with either the primary school students I was assigned to teach (as volunteer of a project), or my dearest roommates (who are volunteers, as well). One of the lines of literature … END_OF_DOCUMENT_TOKEN_TO_BE_REPLACED